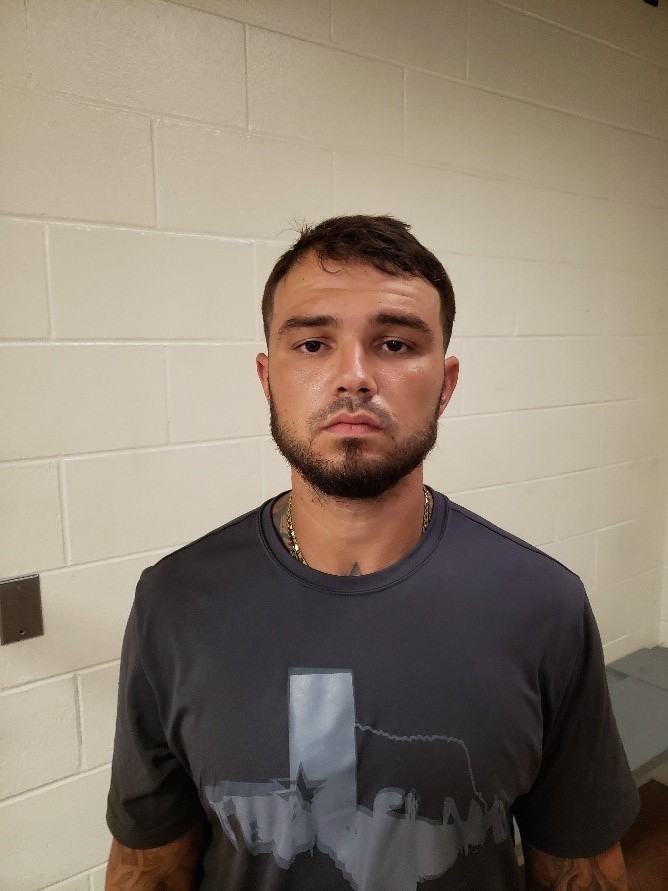 In the early morning hours of Tuesday, Sept. 8th, officers with the Vidor Police Department conducted a traffic stop on a Silver 2004 Chevrolet Tahoe in the 2400 block of North Main that led to the arrest of one man and the confiscation of over 40 grams of meth, according to Chief Rod Carroll.

Ezell was transported to the Orange County Correctional Facility, accused of possession of a controlled substance, a second-degree felony.