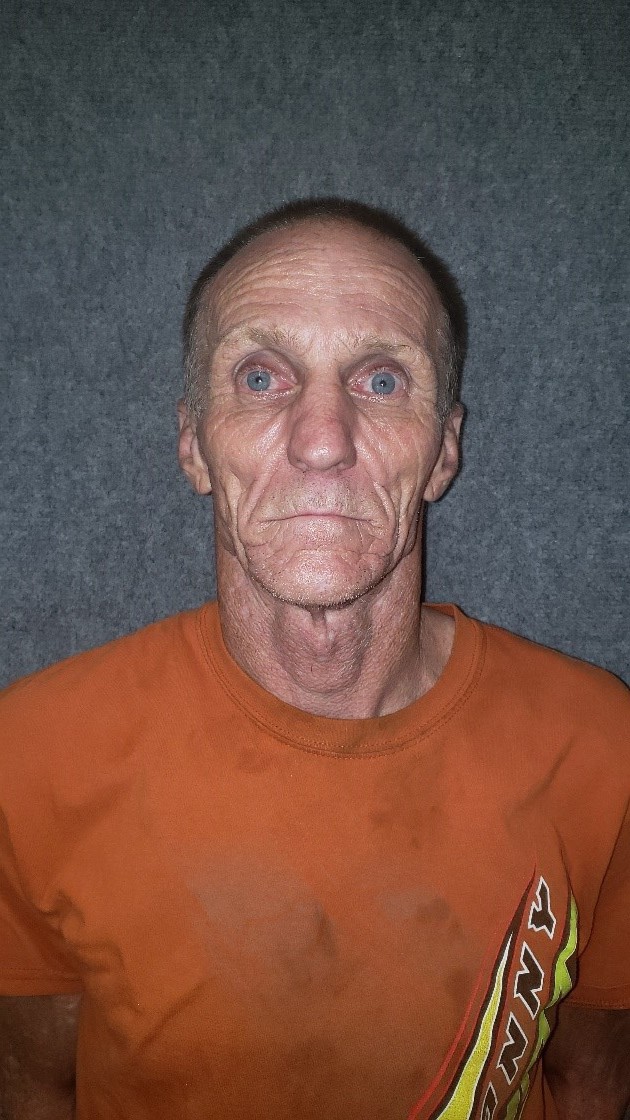 Friday, Sept. 4, officers with the Vidor Police Department conducted a traffic stop on a Black 2002 GMC Yukon in the 2300 Block of North Main just after midnight. Chief Rod Carroll reports that a routine check of the driver’s status revealed multiple warrants for 57-year-old Troy Wilson Hebert, one of which was from Austin Pardon and Parole for felony possession of controlled substance.

Citing probable cause for a search of the vehicle, officers located a plastic baggie that appeared to found to contain “a large amount of a crystal-like substance,” according to Carroll.

“A presumptive field test of the crystal substance tested positive for containing methamphetamine,” Carroll released. “A second smaller plastic baggie was also found, and it too contained a crystal-like substance also believed to methamphetamine.”

The total combined weight of methamphetamine in both baggies was approximately 42.5 grams, police also report.

Hebert was arrested for the parole warrant as well as a new controlled substance possession charge. The recent second-degree felony charge is punishable by confinement of 2- 20 years and up to a $10,000 fine.