Shootout with BPD leaves one injured

Beaumont police are investigating an officer-involved shooting that occurred around 2 p.m. Feb. 10, after BPD received a call in reference to shots fired in the 2700 block of Atlanta Street, according to a news release.

The caller said a black male subject was walking back and forth in the street in front of a residence and fired a gun. Patrol officers working in the area responded to the location and encountered the armed man.

According to the release, shots were fired and one subject was injured. The injured man was taken to a hospital. No officers were injured. 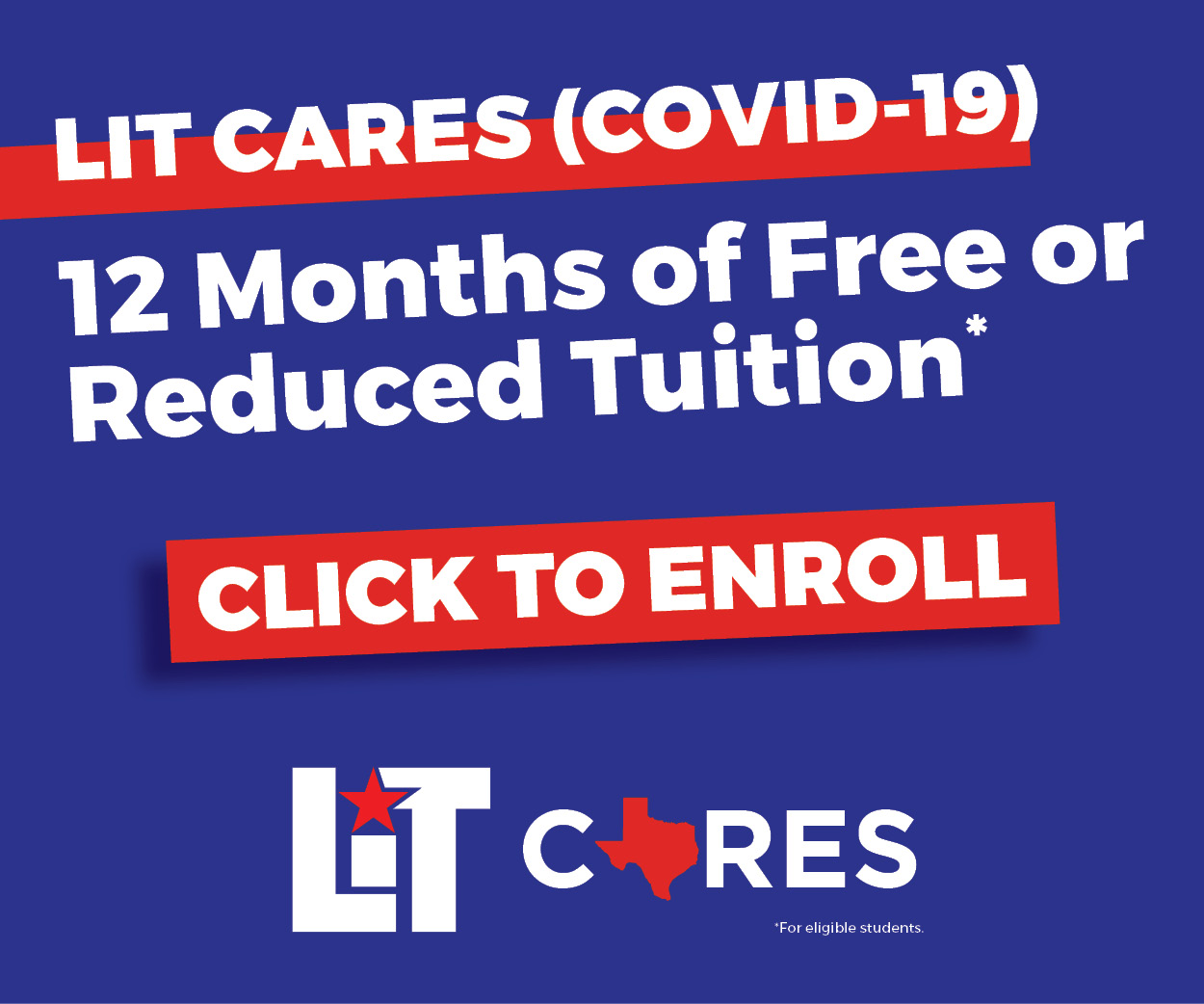