A 32-year-old man was arrested in Beaumont after a traffic stop and K-9 search alerted deputies to the presence of around $140,000 worth of meth.

A traffic stop Wednesday, Jan. 8, on I-10 in Beaumont resulted in the arrest of a man who was carrying $140,000 worth of suspected crystal meth, according to a news release.

Deputies with the Jefferson County Narcotics Task Force stopped a grey Dodge Charger for speeding on I-10 near the 841 mile marker in Beaumont. The driver, identified as 32-year-old Jesse Tobon of Rosharon.

During the course of the traffic stop, according to the release, Tobon was observed to be “overly nervous” and refused a request to search his vehicle. A drug detection K-9 conducted a free air sniff of Tobon’s vehicle. The K-9 gave a positive alert to the presence of illegal narcotics; a search was then conducted.

The search resulted in deputies locating five large plastic boxes each containing amounts of suspected crystal methamphetamine that was located in the rear seat and floorboard. The weight of the suspected meth was more than eleven pounds, with an approximate street value of $140,800. During the search, a firearm was also located in the vehicle.

Tobon was arrested for possession of a controlled substance and transported to the Jefferson County Jail. His bond was set at $250,000. This is an ongoing investigation. 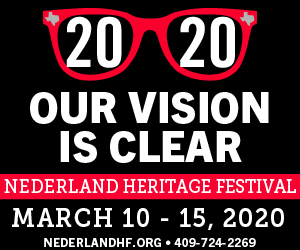