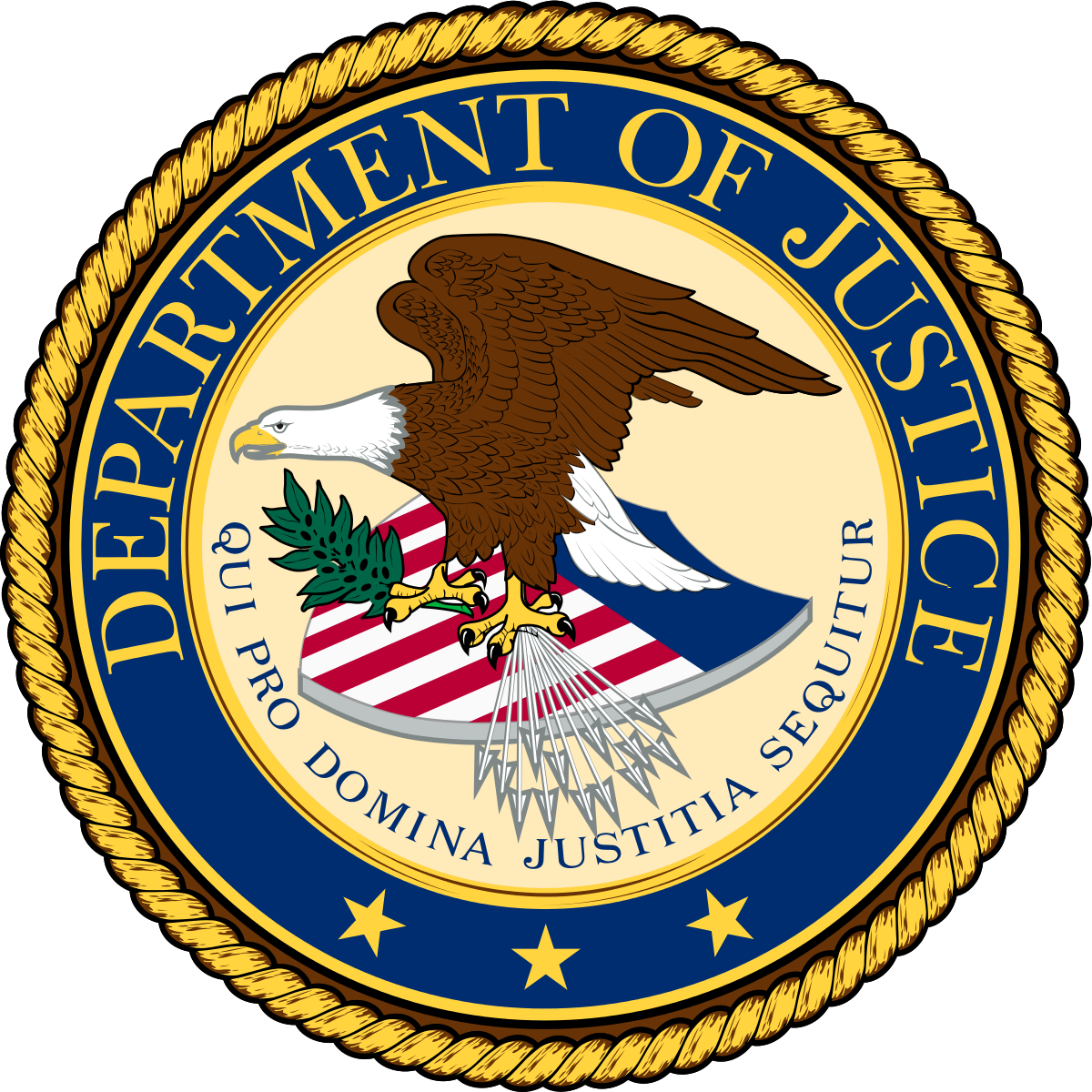 According to information presented in court, on Oct. 24, 2019, Davis and Lang were stopped for a traffic violation on Interstate 10 East in Beaumont.  A certified narcotics detection dog alerted on the car and a search was performed revealing approximately one kilogram of methamphetamine hidden in the trunk of the vehicle.

The Jefferson County Sheriff’s Office deputies exacting the search in 2019 reported that the couple was traveling in a Chrysler 300 on IH-10 near Smith Road just before 2:30 p.m., when the vehicle was stopped for a suspected traffic violation. After interviewing the driver and passenger, they refused consent to search the vehicle. K-9 Mygo was deployed to conduct an open-air sniff, where he displayed a positive alert for the presence of narcotics.

A search of the vehicle, the JCSO reported, yielded THC gummies, hydroponic marijuana, two scales and a Tide detergent box that contained a large heat-sealed bag of meth. The total weight of the meth was 1,046 grams.

At first, Lang gave a fake name, but when her true identity was discovered, it turned out that she had eight outstanding warrants from Florida – one of those warrants for distribution, sale and possession of cocaine.

Under federal statutes, Davis and Lang each faced 10 years to life in federal prison at sentencing.